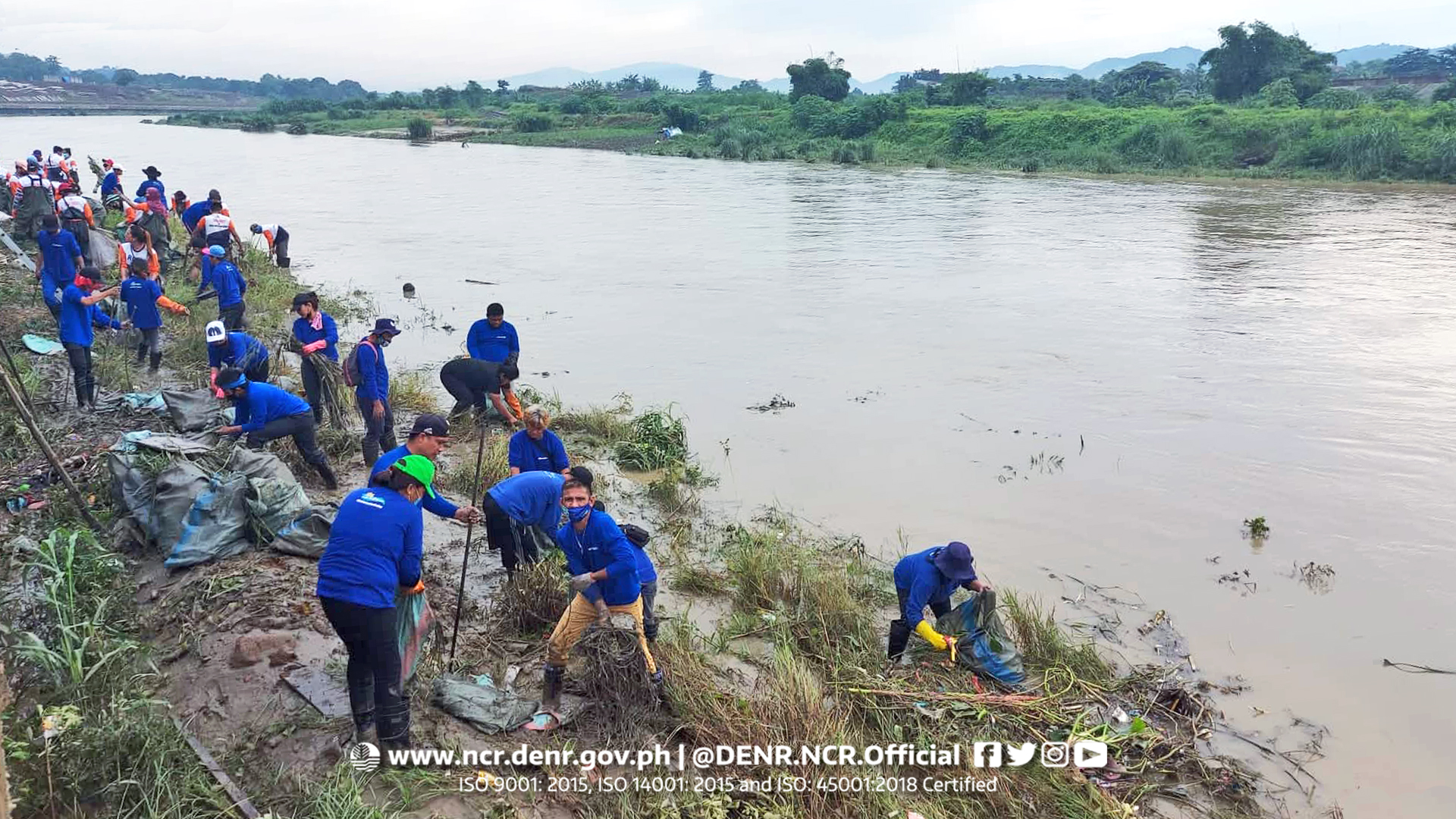 The DENR Metropolitan Environmental Office-East (MEO-East) and the Department of Sanitation-Rivers Cleaning Operations Group (RCOG) of Quezon City conducted a joint cleanup of a portion of Marikina River in Barangay Old Balara in Quezon City. Estero Rangers are assigned in the area, as well as officials and staff of Barangay Old Balara. The effort led to the removal of 300 sacks of assorted waste weighing an estimated 4,000 kilograms. The cleanup was conducted in line with the ongoing rehabilitation of Manila Bay.